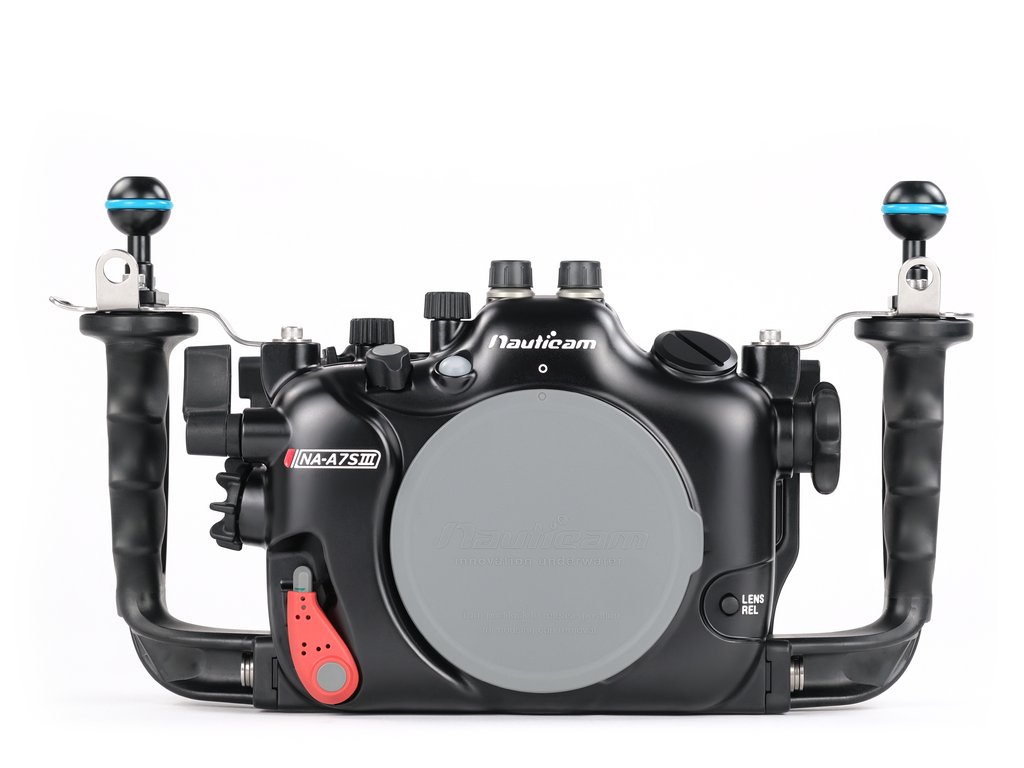 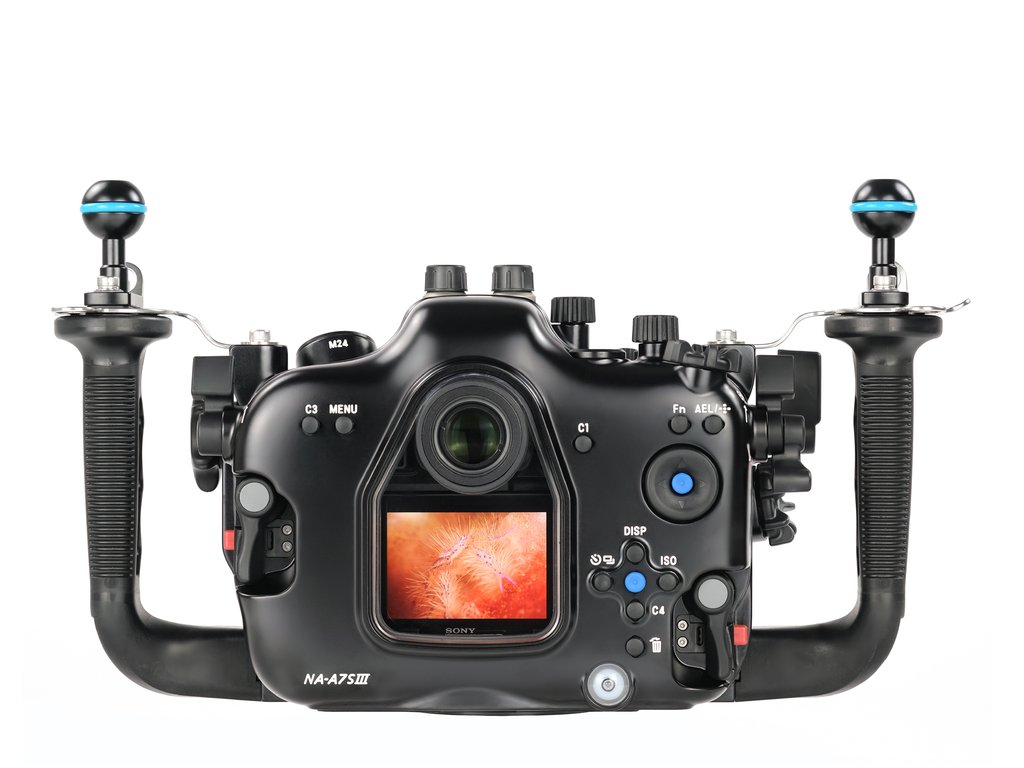 The NA-A7SIII is designed to maximize the video-centric capabilities of the Sony a7S III camera while maintaining it's strong still image potential.  The NA-A7SIII is built around the N100 port system that is shared with the rest of the Nauticam housing lineup for the Sony full-frame mirrorless a7 series.  The N100 system includes a dull range of both macro and wide-angle ports as well as delivering access to the lineup of Nauticam's professional wet optics that are optimized for underwater imaging such as the WACP-1/2 and the SMC-1/2 lenses.  These optics deliver unparalleled image quality underwater expanding what is possible with the powerful a7S III camera.

The a7S III can output 16-bit raw video signal over HDMI and the NA-A7SIII features an M24 bulkhead that supports the HDMI 2.0 standard.  This allows the NA-A7SIII to be used in conjunction with either a recording monitor such as the Atomos Ninja V in the NA-NinjaV housing  via HDMI 2.0 or standalone monitors such as the SmallHD 502 Bright in the NA-502B housings via HDMI 1.4.

The a7S III camera features an updated 9.44M-dot OLED viewfinder with a 120fps refresh rate.  Nauticam's line of optional magnifying viewfinders, available in both an angled 45º (32203) or straight 180º (32201) configuration provide enhanced viewing ability as well as a dioptric adjustment knob that can used underwater.  Installation can be achieved without tools in less than a minute.

Built around a new 12.1MP Exmor RS BSI CMOS sensor coupled with a BIONZ XR image processor, the a7S III is a powerful video oriented mirrorless full-frame camera. The long awaited follow up to the a7 SII, which set the standard for low-light capabilities in the full-frame mirrorless segment, brings not only improvements to that key spec but also a host of other notable upgrades. 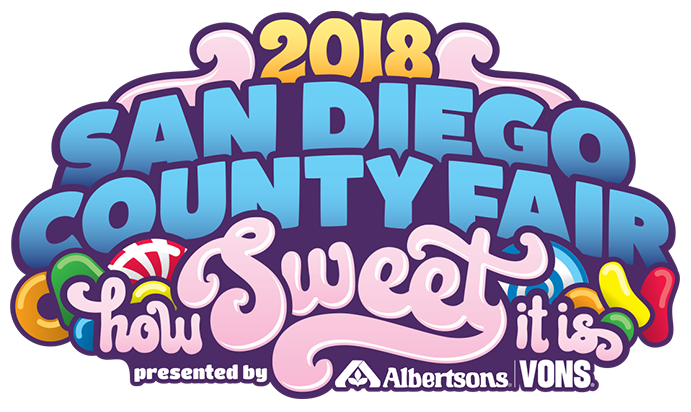 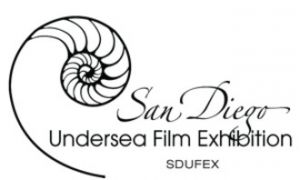 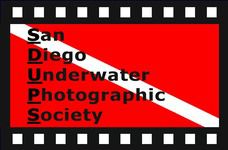 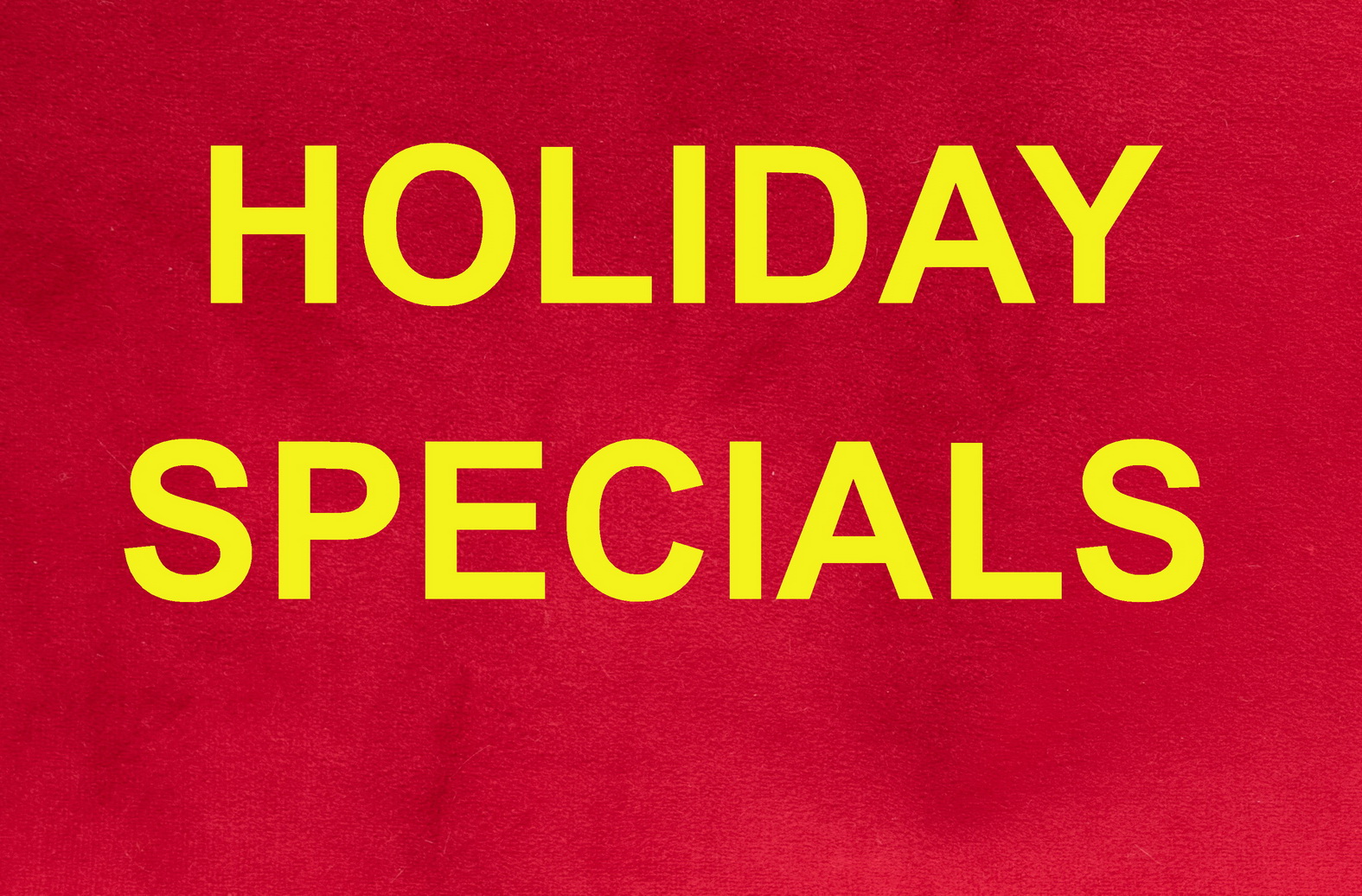 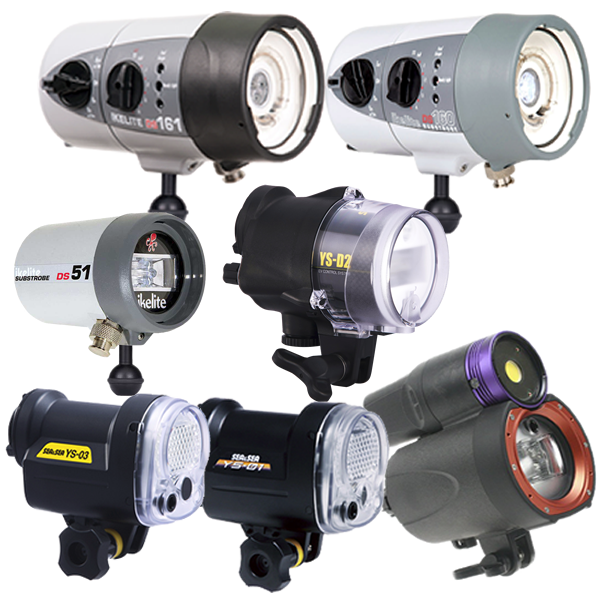 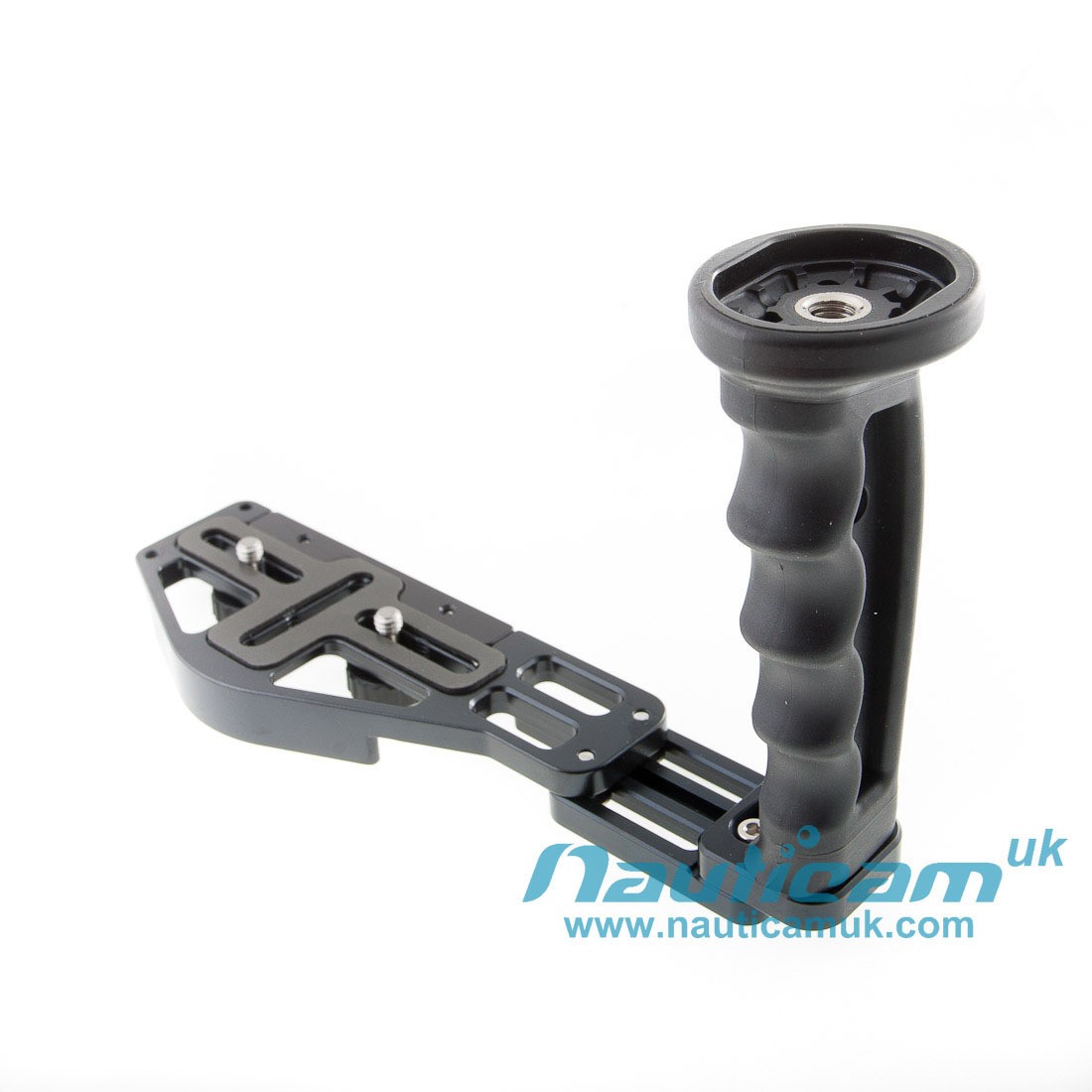 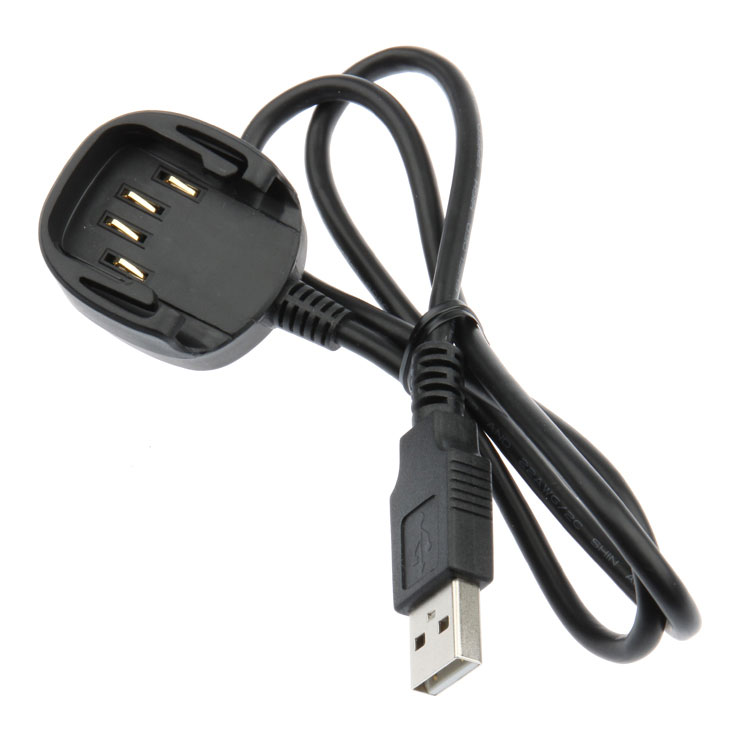